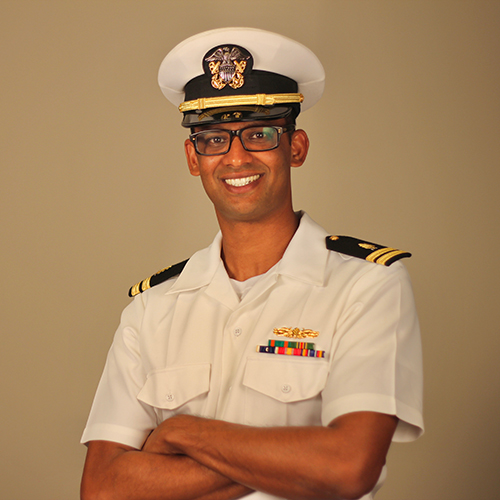 Dr. Kevin accepted a Health Professions Scholarship as a Lieutenant with the United States Navy. While serving, he was stationed at NAS Lemoore, Naval Base San Diego and three aircraft carriers.

Later, he worked in private practice in Southern California before making his final move back home. He is experienced in all areas of dentistry and is happily accepting new patients. As an added benefit, he gladly accepts most dental insurance plans.